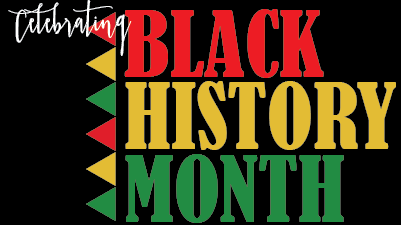 Cerro Coso Community College is paying tribute to the significant contributions of generations of African Americans. In 1915, Dr. Carter G. Woodson and Rev. Jesse E. Moorland set out to research and bring awareness to the largely ignored, yet crucial role black people play in American and world history. The son of former slaves and the second black person to receive a degree from Harvard University, Carter Woodson understood the value of education. He also felt the importance of preserving one’s heritage and, upon his urgings, the fraternity Omega Psi Phi created Negro History and Literature Week in 1920. In 1926, Woodson changed the name to Negro History Week. He selected the month of February for the celebration as a way to honor the birth of two men whose actions drastically altered the future of black Americans. They also hoped to educate African American people about their cultural background and instill them with a sense of pride in their race.